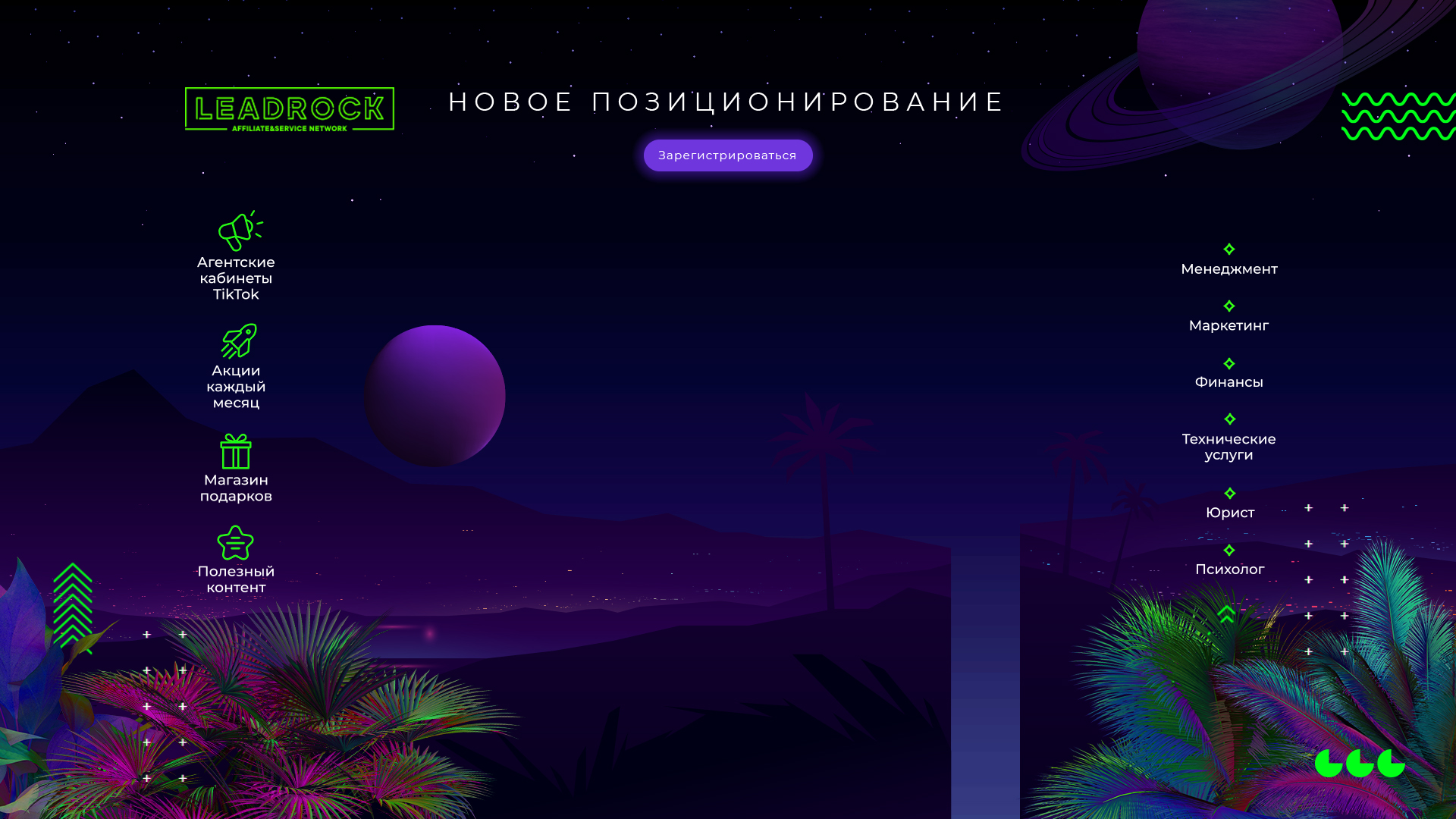 How to get more traffic to my website cheaper?

One Month ago I start to drive traffic to my sites (I have 2) I used Facebook ads and Adwords . I have spent over 1000 dollars on both and I only made 12 sales.This revenue can only cover the advertisement cost , so I'm making a loss for every item sold.

My site specializes in selling LED Light Bars for 4x4 offroad vehicles, they are more expensive than “eBay goods” because of its much better built-quality (have brighter performance). My unique selling point is that my products feature real LEDs from reputable manufacturers, such as CREE, Osram and Philips Lumileds, but without those insane markup.I sell them at a low cost only 1/3 of the retail prices. Nowadays the main issue is many ebay sellers announce their products feature "real" LEDs, but in most of them counterfeit one. My pricing strategy is in the middle ground, they cost $40 - $90 more than cheap ebay ones, but $200 - $300 cheaper than those branded one sold at company stores.

Both advertising methods are expensive.

So I'm interesting in cheaper traffic to my site.

Or maybe I should focus more on offline advertisement instead?

I look forward to your ideas and suggestions! 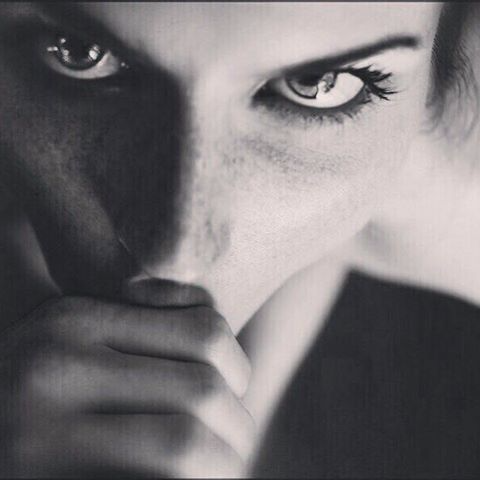 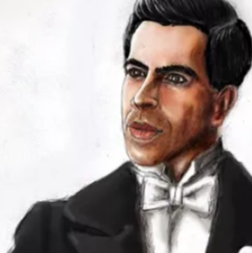