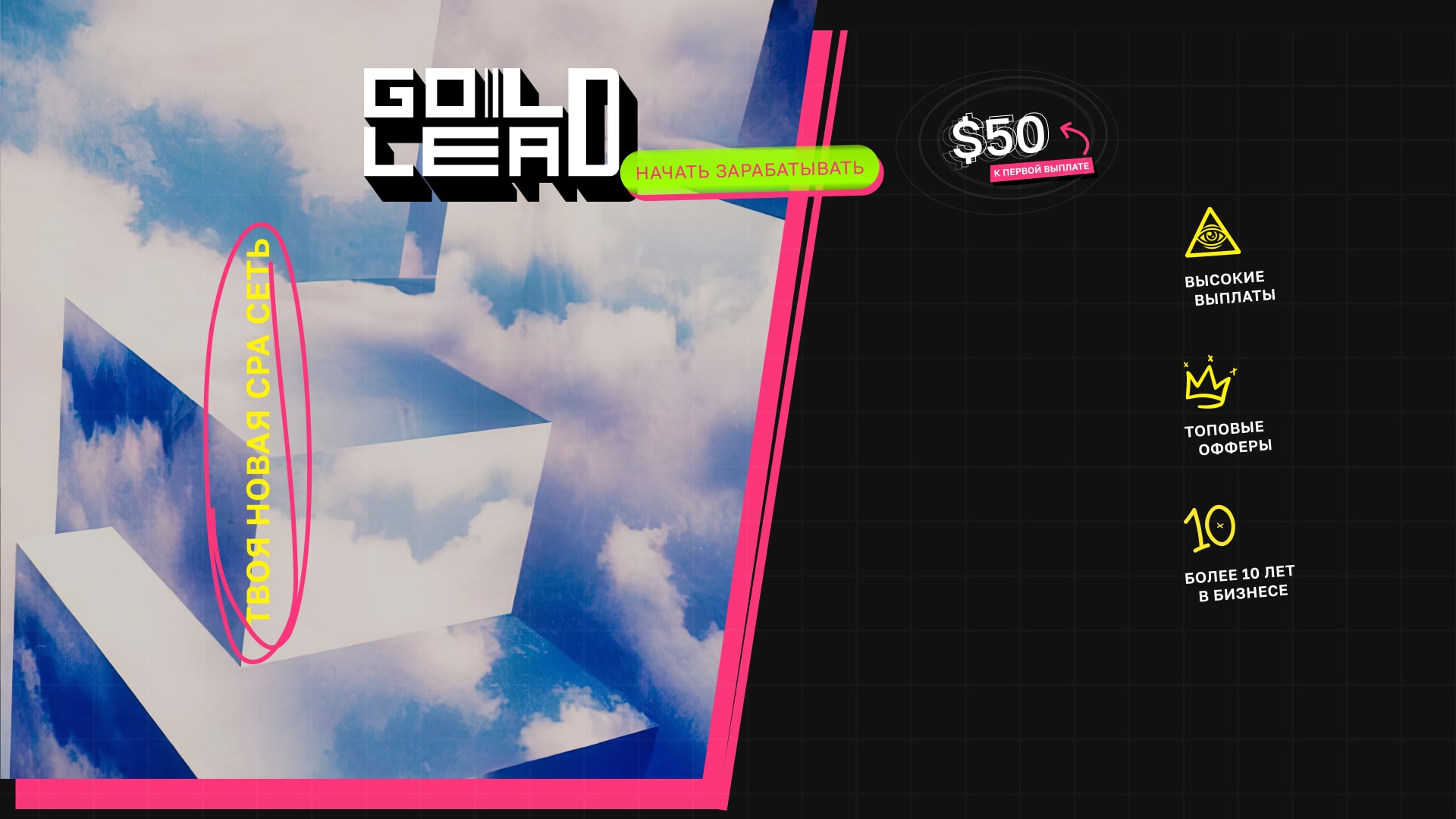 It would be no surprise if Moscow Affiliate Conference 2018 turned out to be the most long-awaited event for many affiliates and companies working in this sphere. The event was held on March, 29 in Tesla Place, a huge exhibition center in Moscow. It means 4000 square meters of working space and lounge zone on the first floor for VIP+ and upper ticket holders. The height of the ceilings on the site is 40 meters, which gives 6000 square meters of the projection surface. It housed the logos of the general partners of the conference.

According to the organizers' calculations, the number of confirmed applications was 2919 people, which is almost three times more than last year. Moreover, 6756 applications for the conference were left. The majority of the guests came from Russia, the United States, Britain and India.

At the same time, at the conference you could meet people from places all over the globe like Singapore, Canada, Brazil, Egypt and Saudi Arabia. Olya Spichak reported that guests from Kenya and Bangladesh attended the conference as well.

At 9:00am everyone was already in a fuss. Companies came early to get their stands ready. At 10am the 'whistle' signaled the official opening of the event. The check-in stands started to form queues. The flow of people did not stop for quite a while and around 3pm you could still see some professionals and company representatives checking in.

Apart from Leadbit, who organised and presented this event to us, we would like to thank our Diamond sponsors: ClickDealer, Advendor and KingFin (who, by the way, brought a real lion to their stand). In all, the conference had 80 sponsors and 170 companies attending, representing more than 40 countries.

Like last year, Leadbit collected statistics on verticals. According to data from the check-in stands, more than 2000 publishers attended the conference. 1050 of them work with nutra, 450 represent E-commerce, 411 are from the mobile and 199 from WapClick. There were other 252 people bringing traffic to casino, 2.5 times less – just 100 people – to the binary options. Sweepstakes were close – 93 publishers from this sphere. Many publishers work in a number of verticals at the same time. In average, 32% work with Whitehat while 68% prefer Blackhat.

Gender statistics won't surprise you. There were 83.7% of males and 16.3% of females at the conference. Despite being outnumbered, females made it a much more beautiful experience, which deserves a special thanks.

Sometimes the guests complain that there are not many publishers at the events of this kind. Not this time though. According to check-in statistics, out of all attendees 78% were publishers, 7% - networks, 5% - traffic sources and 4.7% - services. The remaining percentage combined other less popular spheres.

After the official part of the conference was finished, the majority of guests headed to an unforgettable afterparty. Comfortable buses were ready to transfer the VIP guests while more than 100 S-class cars were waiting for Diamond ticket holders. Wheely staff were quite surprised by such an order.

For the afterparty, the same venue was chosen as for the MAC autumn 2017 and it was MIX club. Last year the club somehow managed to accommodate 1300 people, so this year it was decided to expand the capacities. To achieve this, the neighboring club was rented and the wall between the clubs was demolished, so that the guests could conveniently move from one area to the other. By the way, it was the neighboring club that was allotted completely to the Diamond ticket holders. In total, 2000 guests made their appearance at the afterparty to enjoy unlimited cocktails, snacks and delicious hookahs. The event was accompanied by a colorful show program, which didn't get too much attention though as many of the guests were busy drowning in the alcoholic networking.

We hope not everyone ended up drowning though as we would like to meet all of you again at MAC 2019. Meanwhile, Traffic Cardinal, Leadbit and Mobytize are busy organising for you another large-scale MAC in Kiev. The conference will take place October, 3 and will host more than 1000 participants from different countries. It will definitely be the largest one in affiliate marketing sphere in Ukraine. Which means you can not miss it.

Early Bird Gold tickets are now available for our project users. Just enter the code «trafficcardinal» and grab your ticket to MAC Kiev for free. The code is valid until May, 3.

More hot photos from the Moscow Affiliate Conference and the afterparty are down below.

See you in October on MAC Kiev. Do not forget: promocode «trafficcardinal» give you free Gold ticket. Grab it right now!